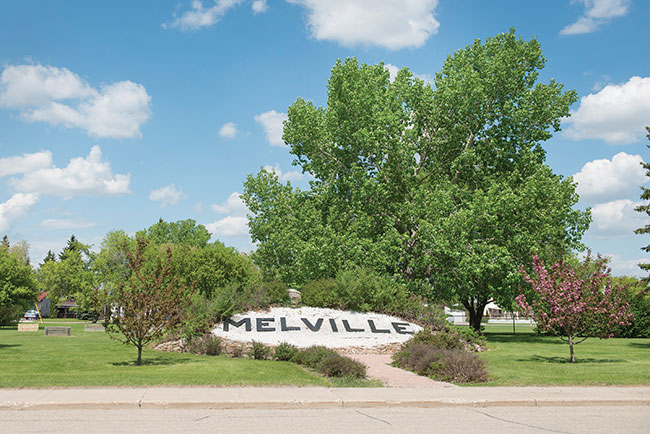 One of the biggest challenges facing Canada’s bioeconomy is attracting investment for new bio-based products and manufacturing plants and de-risking that investment. Specifically, rural communities lack the infrastructure and tools to accelerate investment in the bioeconomy.

The BDO Zone Initiative is a certification and regional risk rating program that accelerates bio-based project development in economically distressed communities. BDO Zone Ratings do this by carrying out credible technical evaluations on feedstock and infrastructure risk, and then enabling communities to effectively and easily signal and promote key feedstock and infrastructure “success” characteristics valued by bio-based developers and investors around the world.

‘AA’ or ‘A’ rated BDO Zones identify the best areas in North America for low-risk bioeconomy project development. A BDO Zone Rating signals that a region has undergone rigorous and extensive due diligence using over 100 standardized, transparent, and validated risk indicators based on the BSCR Standards for biobased investment.

BDO Zone ratings enable distressed/rural communities to add capacity to support deployment of innovative technology and infrastructure, and this drives regional economic development to areas where poverty has been persistent for generations, harnessing natural resources to support bio-based manufacturing and renewable energy production.

BDO Zones do three key things very well: they help project developers identify new project locations; they help investors more quickly deploy capital in these regions; and they help communities create new clean energy jobs. Oftentimes, small communities don’t have the platform or the credibility to promote themselves as great areas for future bio-based development. BDO Zone designations change that, and raise the flag over these communities as some of the best areas in the country to build the next bio-based plant.

The designation and certification of a BDO Zone is just the first step of the process. Once a community is issued an ‘AA’ or ‘A’ BDO Zone Rating, a BDO Zone Local Development Leader (LDL) is appointed to be responsible for the inbound inquiries and deal-flow generated by the designation. The BDO Zone Rating is then published on bdozone.org. Inbound project development “deal-flow” is generated by promotion of the BDO Zone designation to over 50 industry publications worldwide.

Along with Siloam Springs, Ark., the City of Melville was one of the first BDO Zone communities to be featured on the BDO ZoneCONNECT webinar series.

“When we look at potential industry, we are not interested in industry for the sake of it. We want to match and partner with industries that will achieve a mutually beneficial outcome,” says Ron McCullough, city manager for the City of Melville. “The BDO Zone […] has opened the door to opportunities. The opportunities started with conversations and our network continues to expand and grow rapidly.”

One BDO Zone community that has already seen the benefits of these initiatives is Melville, Sask. Geographically, Melville is located in the east-central portion of Saskatchewan and is about an hour-and-a-half drive northeast from the capital city of Regina. With a population of just over 4,500, Melville is known for its fields of wheat and abundance of wheat straw – the biomass remaining in wheat fields after plowing.

In November 2020, Melville became the first BDO Zone in North America. Prior to this designation, the city was often overlooked as an optimal area in North America for bio-based development due to its lack of credibility and ability to promote itself to developers and investors.

However, the BDO Zone designation has changed that.

“The BDO Zone has expanded our network and created conversation,” says McCullough. “One of the greatest benefits for right now that [The BDO Zone Initiative] has given us is the opportunity to have conversations that we haven’t had before. Whether it’s wheat or straw, it doesn’t matter. It’s created a conversation.”

Since its designation, Melville has seen over a 1000 per cent increase in deal flow and conversations relating to the BDO Zone.

“The BDO Zone continues to drive new opportunities and conversations for the City of Melville,” states Chris Bruce, director of community services with the City of Melville. “Since obtaining the designation, we have seen sustained development interest in our community.”

The Melville BDO Zone has generated a healthy number of related inquiries since January 2020. They are currently in serious discussions with three prospects that could net upwards of 200 new direct jobs plus additional indirect jobs.

This is just one example of the transformative impact the BDO Zone Initiative can have on a local community. There are hundreds of optimal areas throughout North America that are prime locations for BDO Zone designations due to their abundance and supply of feedstock, committed anchor suppliers, and strong reliable infrastructure to support an operating plant. The problem is that small communities don’t have the platform or credibility to promote themselves as great areas for future bio-based development. BDO Zone designations change that by raising the flag on these communities as some of the best areas in the country to build the next bio-based plant.

On a micro level, a single new renewable chemical, sustainable aviation and ground transportation fuel, or other bio-based manufacturing plant can support, on average, 321 direct, indirect and induced jobs, and drive more than $29 million into the local economy. With the goal of 100 BDO Zone designations across Canada in four years, the BDO Zone Initiative has the potential to create 16,000 new clean energy jobs and reduce the country’s GHG emissions by two per cent.  •

Jordan Solomon is Chairman of the BDO Zone Initiative and president and CEO of Ecostrat, jordan.solomon@ecostrat.com.