Feb. 13, 2018 - Saint-Michel-des-Saints will soon be home to Quebec's largest pellet plant. After more than four years of development, La Granaudière will break ground in July with production expected to begin next year, Canadian Biomass has learned. 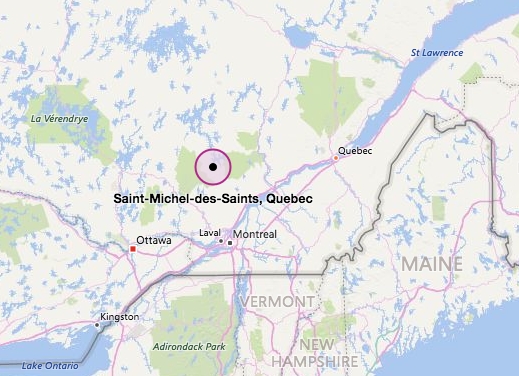 The plant will have an annual capacity of 200,000 metric tonnes and all production will be exported to Europe via the Saint Lawrence River. La Granaudière has secured a long term off-take agreement for its production with multinational utility ENGIE.

The plant’s shareholders include Atikamekw First Nation (Atikamekw from Manawan) and ENGIE. Investissement Québec is backing the project with long-term loans, and the Ministry of Forests has guaranteed access to public forest resources in Quebec.