Jan. 21, 2019 - Pacific BioEnergy Corporation (PacBio) today announced that it has entered into two new long-term pellet supply contracts with Japanese power producers. Commencing in 2020 and 2022 respectively, PacBio be supplying a combined 170,000 metric tonnes per annum to them by 2022. 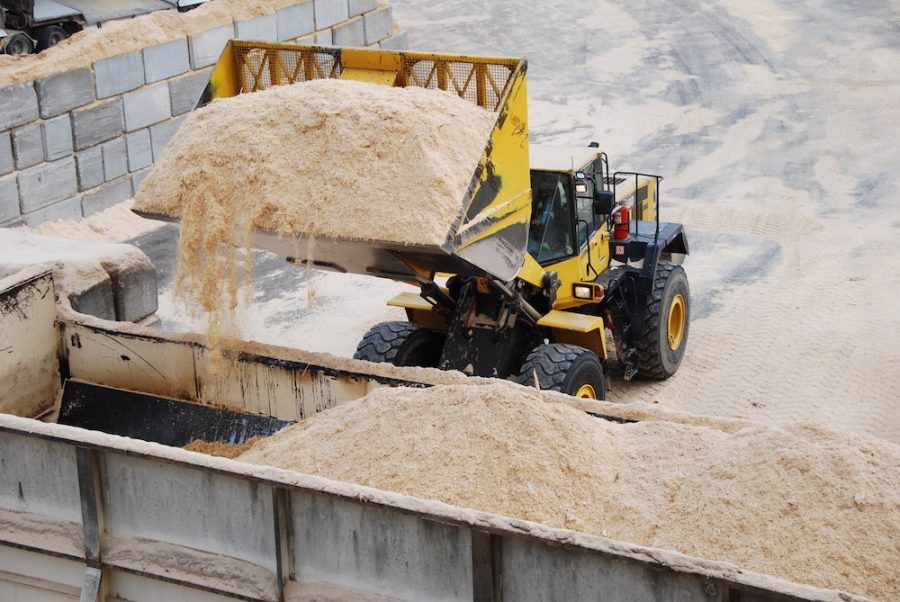 PacBio’s pellets will be delivered to newly built dedicated biomass power plants and will contribute to stable, renewable, green electricity production supporting Japan’s energy transition. This new business for PacBio has been and will be intermediated through Sumitomo Corporation, PacBio’s 48 per cent shareholder and marketing partner.

“These new contracts, which extend to 2030 and 2035, represent a major extension to PacBio’s existing contracted sale portfolio. This new business assures the continued strong presence of our Prince George and affiliated manufacturing operations in the dynamic and growing Asian market” said Don Steele, CEO. “This business, in addition to existing contracts in the European and Japanese markets, demonstrates the fulfillment of over 12 years of pioneering market development work in the Asia region.”

Since inception in 1994, PacBio has converted and marketed over four million tonnes of sawmill and forest harvest residuals that would otherwise have been incinerated as waste and developed various technologies, systems, and markets to create a viable green energy industry that is complementary to the traditional sawmilling and pulp manufacturing industries. In 1998, PacBio opened the European industrial energy markets for BC manufactured biomass fuel. In 2008, PacBio began utilizing forest residuals (aka slash) as a raw material source, supplementing sawmill residuals which had traditionally been incinerated in Bee Hive Burners, thereby materially reducing air smoke contamination in Prince George and Central B.C. PacBio’s forest residuals program focuses on utilizing low grade pine beetle damaged fibre and making productive use of the material and reducing the environmental effects associated with open slash burning.

In a manner similar to the oil industry discontinuing the “flaring” of natural gas from oil production in the 70s and 80s, PacBio views its business model as bringing greater value and lowered pollution levels to BC’s forest industry by eliminating the incineration of forest harvest and sawmill operation residuals thereby treating as “by-product” what has historically been viewed as waste.