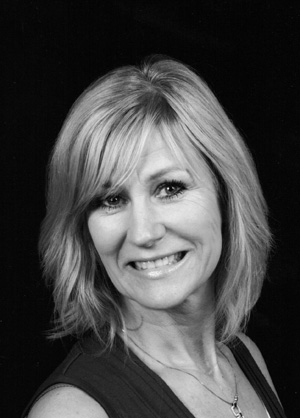 Bennett stepped down for personal reasons WPAC noted in a press release. “The board of directors thanks Mr. Bennett for his service to WPAC and wishes him success in his future endeavors,” it continued.

In addition to her role as president and director of WPAC, Rebiere is CFO of Viridis Energy Inc. where she began in 2009. Viridis owns and operates Okanagan Pellet Company (BC), Scotia Atlantic Biomass (Nova Scotia) and Viridis Merchants (New Jersey). Rebiere studied finance at Wharton School of the University of Pennsylvania and went on to work in corporate finance in the technology and financial services sector for most of her career.  Since joining Viridis, Michele has been an active industry advocate and a member of the board of directors and vice president of the WPAC for the past five years.

Aside from serving as vice president and director of WPAC, Landry joined Shaw Resources in May 2014 where he is operations manager. Shaw Resources operates wood pellet plants in New Brunswick and Nova Scotia. Previously Landry was director of sales at Metrie, North America’s leading manufacturer and distributor of solid wood and composite wood mouldings and interior doors. He holds a BA in Political Science from St. Francis Xavier University.

In addition to his role as a director of WPAC, Young has been president of Pacific BioEnergy – one of Canada’s largest wood pellet manufacturers – since 2006. He has more than 20 years of senior management experience gained from finance, sales and general management roles in consumer goods and merchant investing organizations, including Pepsi-Cola Canada and Mercantile Bancorp Limited. He holds BA and MAcc degrees from the University of Waterloo and is a Chartered Accountant.