Features Harvesting Sustainability Systems
Shaping up: A look at the benefits of a regional risk-based approach for woody biomass 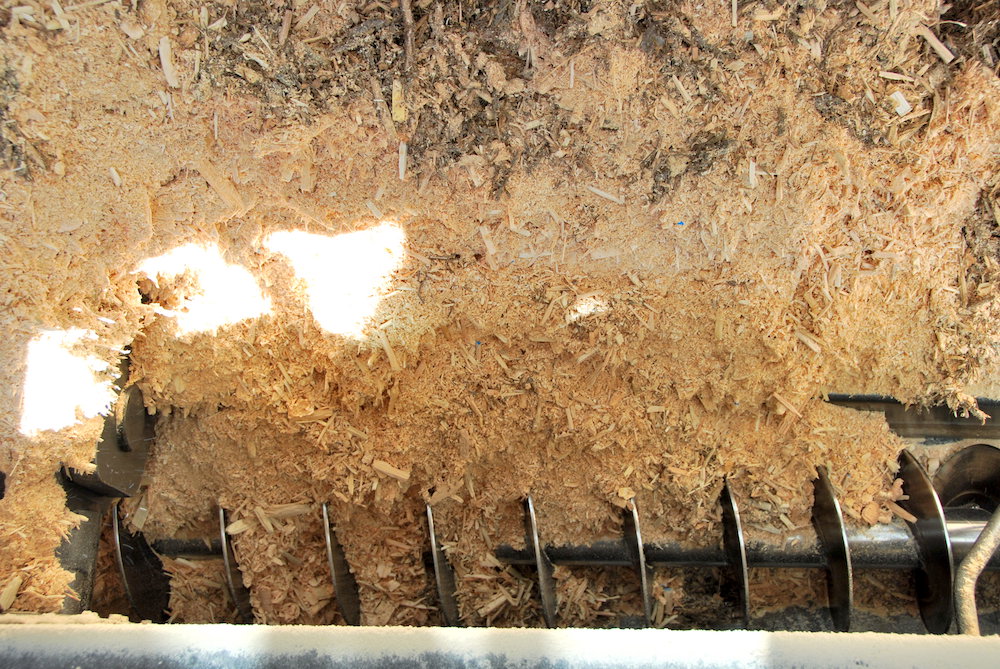 The Sustainable Biomass Program (SBP) is a global certification system designed for woody biomass used in industrial, large-scale energy production. Central to the system is a risk-based approach, which requires a deep understanding of the risks faced when sourcing feedstock for biomass production and, equally important, how to mitigate those risks.

Since the launch of its standards back in 2015, SBP has automatically recognized feedstock carrying an FSC, PEFC or PEFC-endorsed scheme claim as compliant with its feedstock requirements. That means all other un-certified feedstock has to be evaluated using the SBP supply base evaluation approach.

With an eye on the future, SBP is keen to promote its own supply base evaluation, and in particular Regional Risk Assessments (RRAs), rather than rely on the claims of other certification schemes.

As SBP navigates its way through the regulatory landscape of the European Union (EU), it is becoming increasingly clear that blanket acceptance of other schemes’ claims is not an appropriate business model. For one thing, SBP cannot recognise the claims of another scheme if that scheme is not approved under the relevant EU legislation, namely the re-cast Renewable Energy Directive 2018/2001 (REDII).

So, for those biomass producers wishing to sell REDII-compliant biomass into the EU, SBP must devise a way to allow that. The solution lies within applying SBP’s supply base evaluation to all feedstock, both certified by a forest management standard and un-certified.

The supply base evaluation, carried out by the biomass producer and independently audited by an accredited certification body, identifies the risk of compliance with a comprehensive set of indicators detailed in the feedstock compliance standard, rating each indicator as either ‘low’ or ‘specified’ risk.

Canada’s SBP-certified biomass producers are spread out over five provinces – Alberta, British Columbia, New Brunswick, Nova Scotia and Quebec – with the largest concentration in British Columbia. If each biomass producer were to produce its own supply base evaluation, the level of effort soon racks up. This is where RRAs come into their own and gains are realised.

The key benefits of an RRA are efficiency and consistency, both of which are important to SBP and its certificate holders.

With an RRA covering an entire geographic region, and determining the risks associated with sourcing feedstock from that region, the need for individual biomass producers to conduct risk assessments is avoided. And should an RRA need to be updated to reflect any revisions to the feedstock compliance standard, it is much more efficient to update a single RRA than to update the supply base evaluations of a number of individual biomass producers. Further, with one evaluation, rather than multiple, the scope for variation is removed and consistency guaranteed.

RRAs also ensure active engagement with a diverse range of stakeholders in the region and provide a public summary of the evaluation for transparency purposes.

The SBP RRA procedure specifies the requirements and process for the initial development and the revision of a risk assessment for a country, or a region, and its endorsement by SBP.

Any organization or group of parties may choose to conduct a risk assessment at their own cost.

In 2017, recognizing the benefits to Canadian biomass producers, the Wood Pellet Association of Canada (WPAC) committed to developing RRAs for the five pellet-producing provinces. Working with forest management consultants and independent natural resource and certification professionals, WPAC saw success in 2021 when SBP endorsed RRAs for the provinces of Quebec and British Columbia.

Endorsement of RRAs for New Brunswick and Nova Scotia is likely to follow next year, and for Alberta in 2023. WPAC has also decided to develop an RRA for the province of Saskatchewan, which will progress in parallel with the Alberta RRA.

SBP believes RRAs are future-fit and bring major benefits to biomass producers through streamlining both the supply base evaluation process and the re-certification process, which SBP certificate holders are required to undergo every five years. •

Carsten Huljus is the chief executive officer of SBP.