On DEMAND
The Importance of Trading Partnerships in Tackling Climate Change

George Chow was first elected Member of the Legislature for Vancouver-Fraserview in May 2017. Before that, he served two terms on Vancouver City Council from 2005 to 2011. He has been the Minister of State for Trade since July 2017.

The Minister of State for Trade is responsible for the delivery of trade strategies and programs within the Ministry of Jobs, Economic Recovery and Innovation. Minister Chow’s priorities include developing a new trade diversification strategy; promoting B.C. as a low-carbon supplier; delivering special projects to support economic recovery through trade and innovation; and working across ministries and with the federal government to ensure British Columbia’s interests are advanced in trade negotiations and disputes, including the softwood lumber negotiations with the United States.

The Minister of State’s role also includes expanding export opportunities in the manufacturing, agriculture, shipbuilding, aerospace and value-added wood sectors; expanding B.C.’s Export Navigator program to help more small businesses export their goods and services; and working with the Minister of Tourism, Arts, Culture and Sport to continue the development of the Chinese Canadian Museum.

Born in China, George completed primary school in Hong Kong and settled in Vancouver in 1965. He graduated from UBC in mechanical engineering in 1975 and had a 30-year career with BC Hydro in power generation.

George is a member of the Association of Professional Engineers and Geoscientists of BC and a Fellow of Engineers Canada. 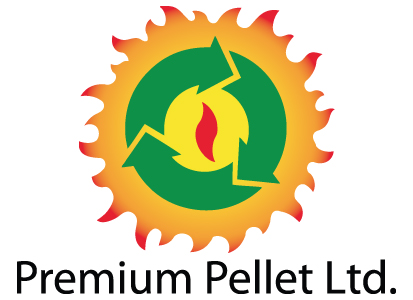