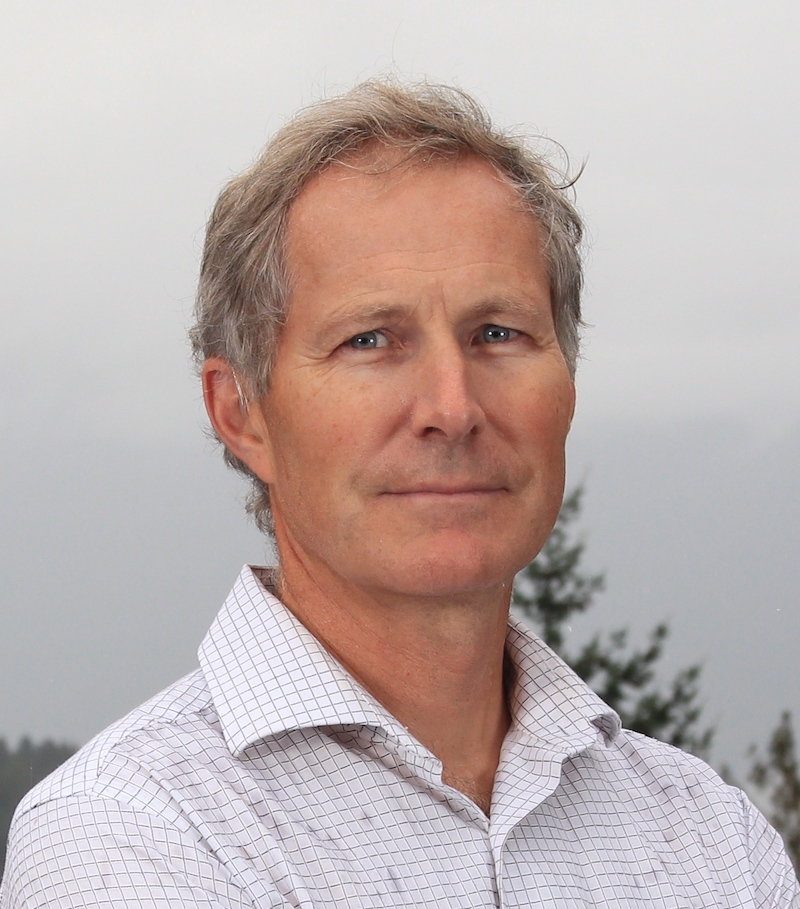 Over the past two years, Advanced Biofuels Canada (ABFC) has participated in extensive consultation with the government of Canada and an array of stakeholders on the development of the national Clean Fuel Standard (CFS), a regulation that will reduce annual greenhouse gas emissions by 30 million tonnes by 2030.

The liquid fuels stream consists primarily of road transportation fuels such as gasoline and diesel, but will also include marine, aviation, and heating oils. Fossil fuel producers and suppliers will be required to lower the carbon intensity of liquid fuels by 10 grams per megajoule of energy used in 2030 versus a 2016 baseline – roughly an 11 per cent reduction. This is expected to result in 23 of the 30 million tonnes of emissions reduction under the CFS.

Compliance towards the annual emissions reduction requirements can come from improvements to the lifecycle of fossil fuels, switching from high-carbon fuels to lower-carbon fuels such as natural gas, hydrogen and electric vehicles, or blending low-carbon biofuels into conventional fossil fuels.

ABFC analysis shows that if the design of the CFS for liquid fuels were similar to that of existing low carbon fuel standards, the market for biofuels could approach 11 billion litres per year by 2030 – almost three times the present volume.

While meeting the 2030 CFS target is important, it is imperative that regulations developed today encourage investments in long-term decarbonization strategies. Increased demand for low-carbon biofuels through the CFS can incentivize expansion of the domestic renewable fuels industry and position Canada with the homegrown capacity to meet decarbonization needs to 2050 and beyond.

Canada boasts a wide slate of established and emerging clean fuel products. Ethanol is produced from domestic grains and is now seeing commercial scale expansion to waste and cellulosic feedstocks; biodiesel is produced across Canada from fats, oils, and waste products; biocrude and pyrolysis oils are being produced from woody biomass, which can be used as heating oil or upgraded to transportation fuels in conventional oil refineries; and biofuels are now expanding past their traditional uses in motor vehicles into other forms of transportation, including aviation and marine fuels.

Current Canadian biofuel production capacity could meet about three quarters of today’s biofuel demand. Canadian ethanol is mostly consumed domestically, but only meets about 60 per cent of the total demand, with the remainder met by imports. Domestic biodiesel production capacity could meet almost all of the present demand, but favourable market conditions in the U.S. provide an incentive for Canadian biodiesel producers to export some product south of the border.

A 2018 survey of ABFC’s members showed potential for 52 new projects resulting in 4.3 billion litres per year of biofuels produced in Canada by 2030, and capital expenditures of over $6 billion. This additional capacity would require 2.1 million tonnes per year of oleochemical feedstocks in the form of oilseeds, animal fats and used cooking oil, and 3.5 million tonnes of residues and wastes from forestry, agriculture, municipal and industrial sources. Successful financing and implementation of these projects depends largely on the magnitude of the biofuels market signal to be determined by the CFS.

Canada has ample sustainable feedstock to support expanding production of low-carbon biofuels, as well as proven biofuel production technologies. The CFS, if designed to provide a clear signal to expand the Canadian biofuels industry, will result in benefits that go beyond a liveable climate. With the CFS, the government of Canada has the opportunity to further establish our country’s biofuels industry, contributing to economic growth in more diverse agriculture, forestry and waste sectors, while putting Canada on the path to deeper long-term reductions in greenhouse gas emissions.

Ian Thomson is the president of Advanced Biofuels Canada, www.advancedbiofuels.ca.