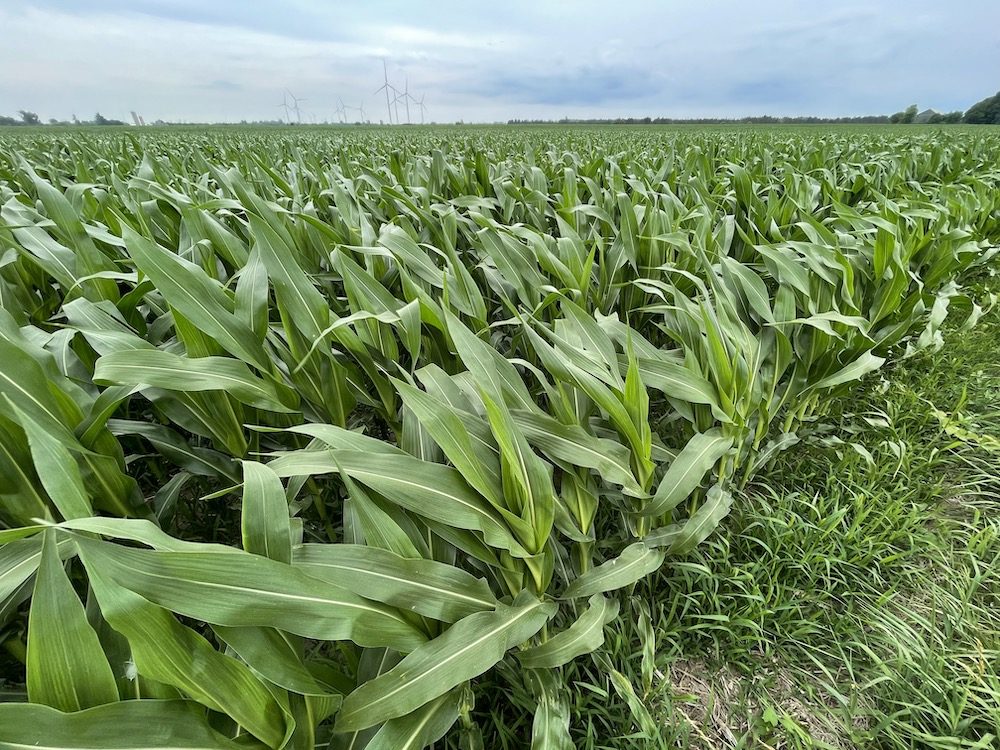 The CFR requires gasoline and diesel suppliers to gradually reduce the carbon intensity of the fuels they produce and sell for use in Canada to approximately 15 per cent below 2016 levels by 2030. A $1.5-billion Clean Fuels Fund is among the measures the government has introduced to encourage domestic production of low-carbon fuels.

Several provinces in Canada also have low carbon fuel policies in place. Here’s a look at those, as compiled by the federal government:

British Columbia’s Renewable and Low Carbon Fuel Requirement mandates a five per cent ethanol content in gasoline and four per cent in diesel fuel. The province also has a Low Carbon Fuel Standard, which aims to achieve a 20 per cent reduction in fuel carbon intensity by 2030.

In Quebec, effective January 1, 2023, gasoline and diesel fuels distributed in the province will incorporate clean fuels. Quebec will require 10 per cent low-carbon fuel content in gasoline in 2023 and increase this to 15 per cent by 2030. Low-carbon fuel content in diesel will begin at three per cent in 2023 and increase to 10 per cent by 2030. In both fuel pools, the low-carbon content volume requirements will be adjusted by a carbon intensity factor.