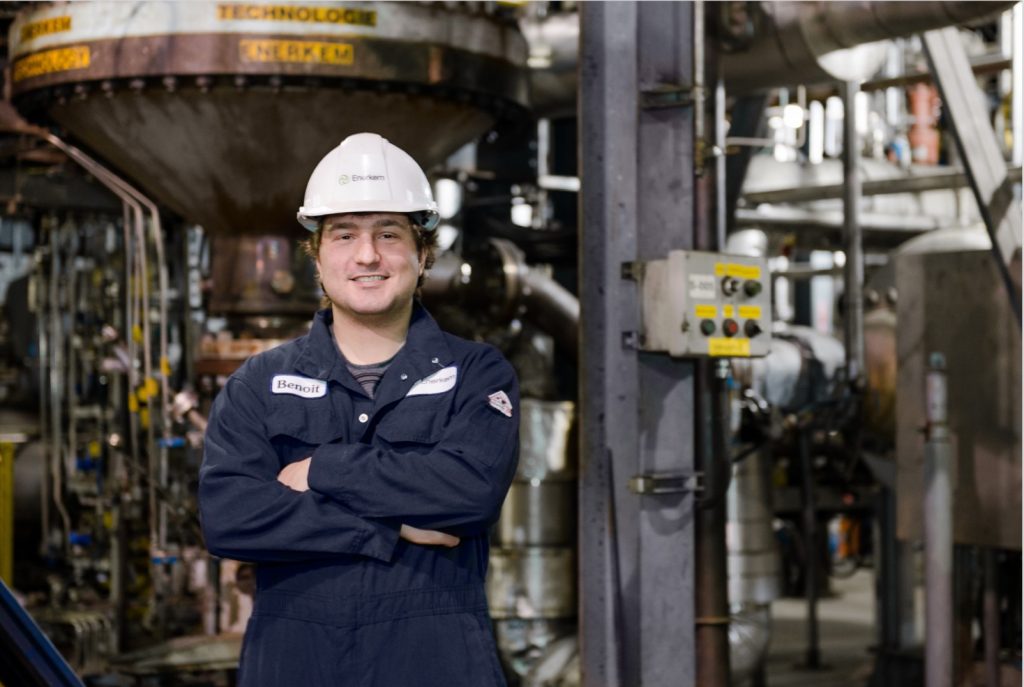 State of the industry

The report begins by explaining the current state of the clean liquid low-carbon fuels market and the goals of the clean fuel sectors’ policy and program recommendations. According to the report, Canada is not on track to meeting its 2030 targets.

Currently, the Renewable Fuels Regulation requires five per cent biofuel blending in gas and two per cent biofuel blending in diesel. Provincial renewable fuel regulations and the low carbon fuel standard in B.C. have helped create market access for biofuels in Canada, the report explains. But Canadian biofuels production has been limited to biodiesel and ethanol, despite widespread demand and available domestic feedstock for hydrogenation-derived renewable diesel (HDRD).

This, along with political uncertainty regarding federal policy, means Canada has fallen behind its global competitors in establishing clean fuel production capacity and market adoption rates of low carbon biofuels.

Meanwhile, “as a result of stronger regulatory designs and stringency, a more competitive fuel supply sector and aligned fiscal policy programs, the U.S. biofuels market has successfully developed sales of mid- and high-blend biofuels over the past decade.”

In order to help develop Canada’s clean liquid low-carbon fuels sector, stronger regulations and policies and more financial support are necessary. Right now, available financial programs use a selection process with application windows, but some projects have longer development timelines than those windows.

These lessons and others should be incorporated in the Clean Fuel Standard. But the current design of the proposed regulatory approach for the standard “lacks a clear market demand signal for clean liquid fuels,” ABFC argues.

This is because the current design allows for unlimited compliance category one credits (CC1) from emissions reductions projects related to fossil fuel production and refining, unlimited CC1 credits from non-fuel related industrial carbon capture and use/storage projects, and CC1 credits from emissions reduction projects/technologies in the two preceding categories, which will eliminate incremental credit demand in the liquid fuel class from 2022 to 2030.

According to ABCF, “an over-supplied credit market functionally erodes or eliminates the performance-based signal meant to drive the transition to low-carbon fuels.” It also hinders capital investment in the sector.

As such, ABCF argues that the CFS should limit the aggregate use of CC1 credits in each compliance year, prescribe a minimum use of non-fossil liquid fuel use/transportation fuel switching credits, and increase the liquid fuel emissions reduction target, which is currently set at 10 grams per CO2e (carbon dioxide equivalent) per megajoule (MJ) by 2030.

The report also models four different scenarios analyzing the impact of the CFS on domestic biofuel production and consumption, global and domestic feedstock demand and pricing, and the compliance credit price up to 2030.

There is the potential for $6 billion of capital investments, which would create 30,000 “person-years” of construction jobs and 10,000 new full-time clean tech jobs. This would also add $15 billion per year to Canada’s economy, while strengthening the country’s agricultural, forestry and rural communities.

Additionally, expanding the use of biofuels and other clean fuels to 10 to 15 per cent by 2030 would reduce the country’s GHG emissions by 15 million tonnes per year, the report says.

But this growth in the clean fuels sector can only happen if changes are made that align the CFS with the goal of increasing the production and use of clean fuels in Canada and financial policies and programs are created to attract capital investment.

As such, the report outlines four core recommendations:

ABCF recommends the strategy have clear emission reduction and economic development goals for non-fossil clean and renewable fuels from 2020-2030; targets for clean fuel production and use in Canada based on fuel type; and align the federal Renewable Fuels Regulation and/or CFS regulations to meet the clean fuel economic development goals and emission reduction targets.

2. The federal government should provide funding for clean non-fossil fuels to initiatives within established programs to attract private investment to build clean and renewable fuel production capacity and infrastructure.

This includes investing $2.5 billion from 2020-2030 in the Clean Fuel Capacity Program – Liquid Fuels from the Strategic Innovation Fund, as well as $250 million in the Clean Fuel Infrastructure Program – Liquid Fuels from the Canadian Infrastructure Bank. Additionally, standards need to be created to enable clean liquid fuel market growth. Federal corporations and agencies dedicated to clean growth commercialization and infrastructure funding should also be directed to focus on supporting the CFS by developing financing facilities and investing capital to support the production and use of clean fuels in Canada.

3. Establish stable and fair tax policies to create a competitive investment climate for clean and renewable fuels production and use infrastructure.

This includes a fair transport fuel tax based on energy service provided (not volume) and GHG emissions, as well as a carbon capture and sequestration/use tax credit.