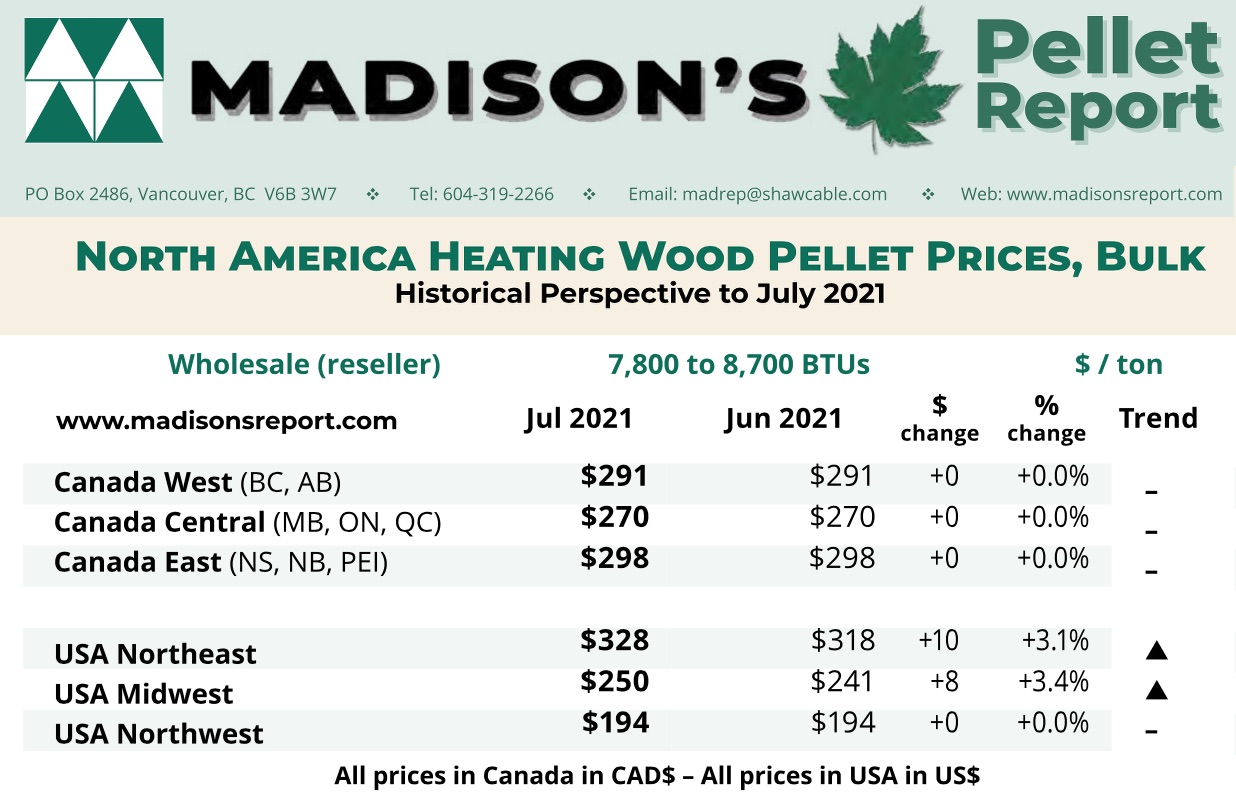 A July 8 report filed with the USDA Foreign Agricultural Service’s Global Agricultural Information Network (FAS GAIN) indicates an expected increase in Canadian wood pellet production to 3.8 million metric tons (MMT) in 2021. Production volumes are expected to grow by roughly 300,000 metric tons from 3.5 MMT in 2020, due to increases in plant capacity utilization at Canadian facilities. According to the report, this expansion in production is driven by ongoing growth in exports to overseas energy markets, particularly those in the UK and Japan. 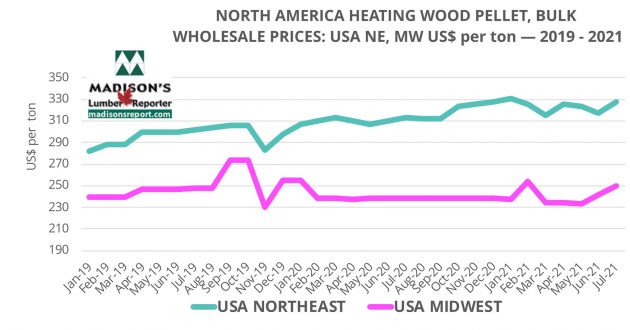 Wood pellet production and nameplate capacity in Canada continues to increase year-over-year, with production expected to grow by nine per cent in 2021. With the addition of a new biomass plant in Northern Alberta in 2020, the country’s current nameplate capacity is estimated at nearly 5.1 MMT. The report forecasts that around 75 per cent of nameplate capacity will be utilized in 2021, equating to an expected production volume of around 3.8 MMT. Six additional pellet plants have been proposed in Canada, potentially adding 900,000 metric tons of production. The full USDA FAS GAIN report can be found here. 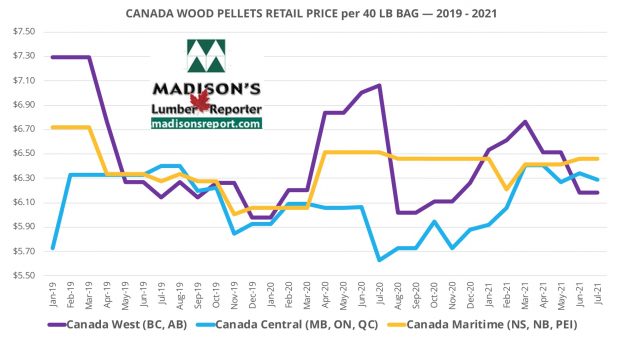 Langley, B.C.-based San Group recently revealed plans to invest $100 million in the company’s Port Alberni, B.C., operations, including $15 million towards a biomass facility. The biomass project will be part of San Group’s San Specialty Sawmill, converting unused shavings and sawdust from local manufacturing into wood pellets for energy markets. The company’s operations in the Alberni Valley on Vancouver Island currently produce about 40 tonnes of waste per day, some of which goes to Paper Excellence’s nearby paper mill, but most of which goes unused. The biomass facility would create a profitable stream for that residue by turning it into wood pellets for export to Asian and European energy markets. 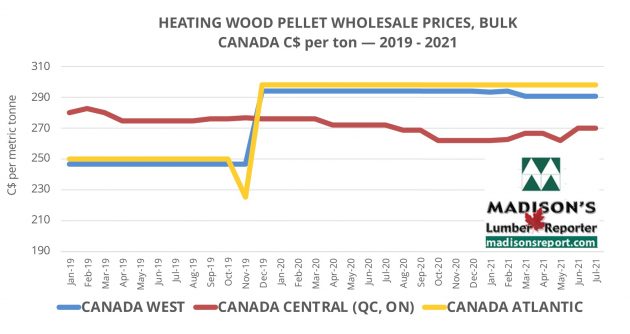