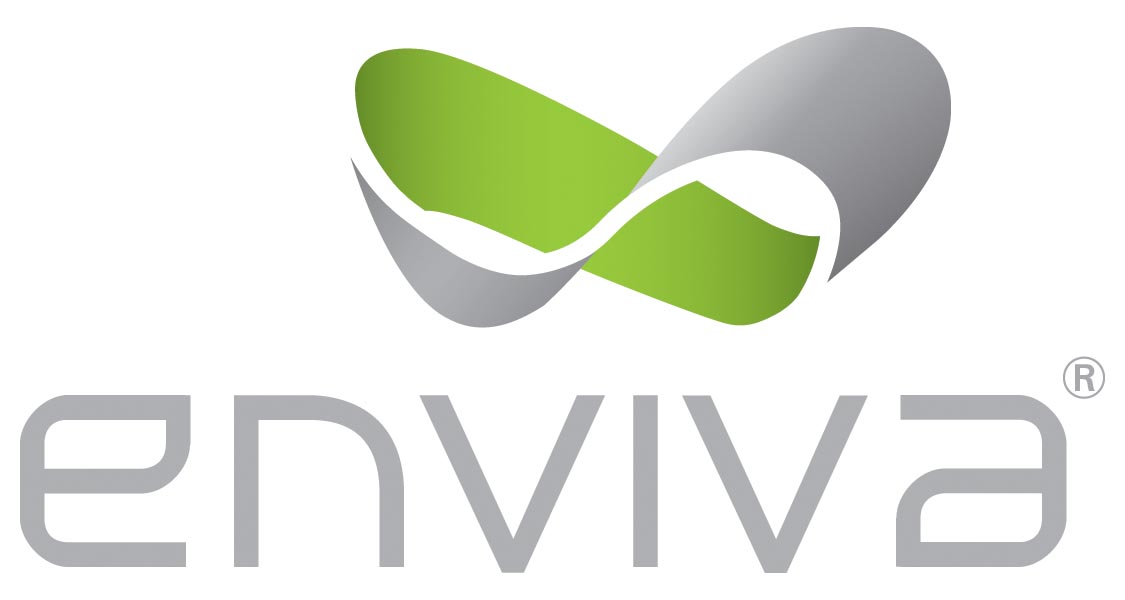 Enviva, a leading renewable energy company specializing in wood bioenergy, has announced the release of its first Corporate Sustainability Report. The report focuses on three key topics that define Enviva’s mission: people, forests, and climate change. The report highlights progress Enviva has made to help landowners in the U.S. Southeast keep and use generational forestland, address climate change by displacing coal and drive positive, economic change in the communities where the company operates.

“I am excited to share our first-ever Corporate Sustainability Report that not only reflects the journey that began when we founded Enviva more than 16 years ago but also looks ahead at the opportunities that exist for our company to continue to fuel positive change,” said John Keppler, chairman and chief executive officer of Enviva. “This milestone document for Enviva focuses on the three core commitments that guide our work – people, forests, and climate change – and how they drive our approach to sustainability in all aspects of our business. The choices we make today will have lasting impacts for generations to come, and we are privileged to continue to have the input of so many valued stakeholders to inform our choices and help ensure that good biomass protects forests, empowers communities, and puts us on the path to net-zero emissions.”

“Publishing this Corporate Sustainability Report is an important, measurable first step to ensure Enviva continues to source responsibly, improve forest ecosystems, and produce a reliable, renewable, and dispatchable wood-based fuel that can be used globally to reduce carbon emissions,” said Jennifer Jenkins, Ph.D., vice-president and chief sustainability officer at Enviva. “As our 2020 report reveals, sustainability is essential to Enviva’s core business. This report reflects the time, dedication, and commitment we have invested to better serve our customers, partners, and communities around the world.”

Among the accomplishments reported in the Corporate Sustainability Report are the following:

Empowering our people and communities