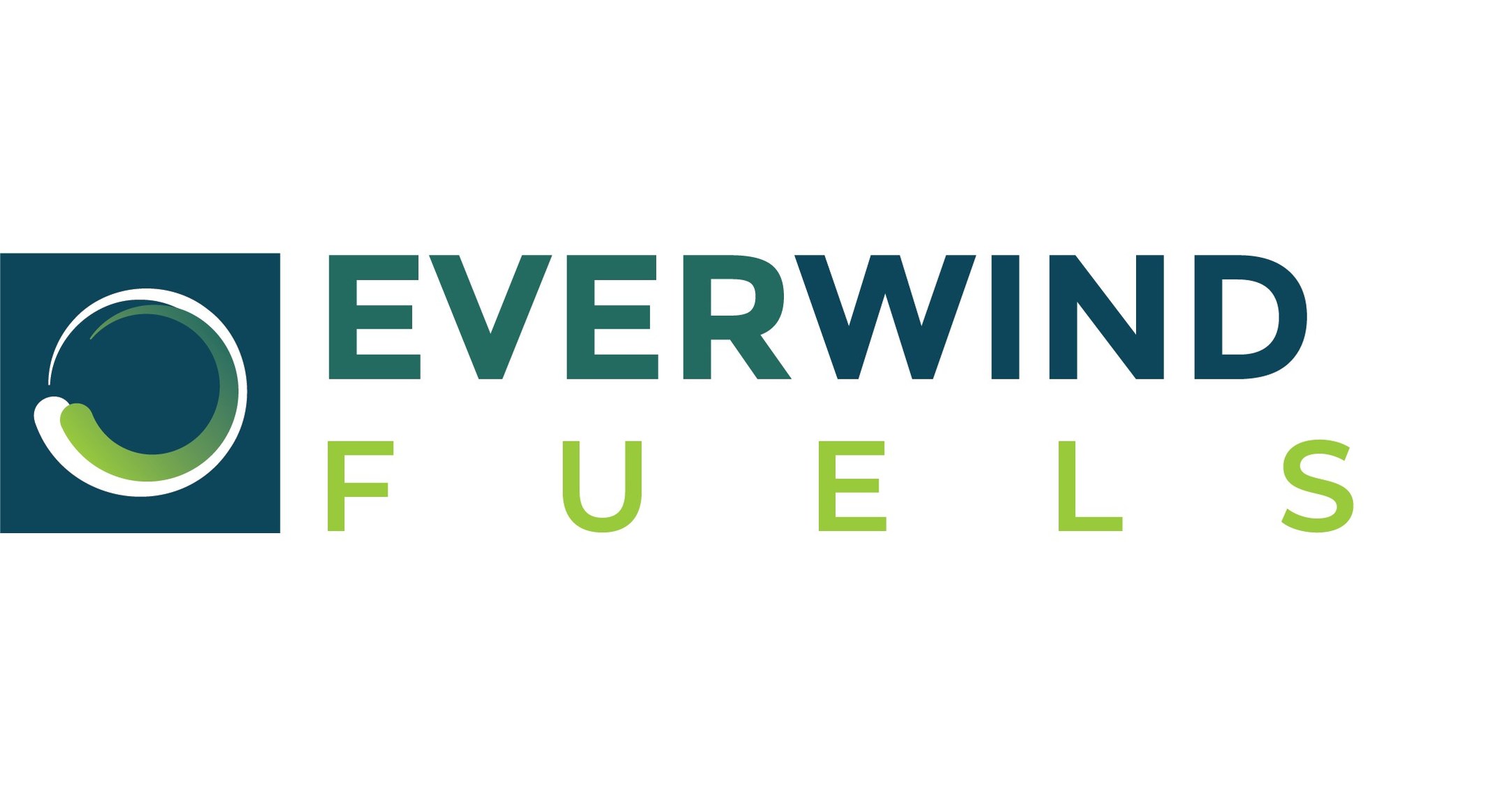 EverWind Fuels LLC , a private developer of green hydrogen and ammonia production, storage facilities and transportation assets, has announced that it has acquired the NuStar storage terminal in Point Tupper, N.S.

EverWind intends to expand and develop the Point Tupper site to be the location of a regional green hydrogen hub for Eastern Canada, including new green hydrogen and ammonia production facilities. These facilities will create new clean energy jobs, help support Nova Scotia’s carbon emissions reduction targets, and establish Nova Scotia as a global leader in the production of green hydrogen for domestic and export markets.

“As part of the clean energy transition, we are proud to invest in Nova Scotia and support the province in unlocking the immense opportunity presented by green hydrogen,” said Trent Vichie, CEO of EverWind Fuels. “The development of green hydrogen is an essential tool in the fight against climate change. Expansion of the Point Tupper site will support significant economic development in the region that can attract billions of dollars in new investment, create new jobs, and help make Nova Scotia and Canada global leaders in this exciting industry.”

As an alternative fuel, green hydrogen produced at the site is expected to help provide a green fuel for Nova Scotia and support carbon emissions reduction by over one million tonnes a year by 2025. By 2030, the project could reduce domestic and international carbon emissions by more than four million tonnes a year through the production of green hydrogen.

The Point Tupper site is ideally positioned to produce green hydrogen as early as 2025, supported by significant existing in-place infrastructure. Point Tupper has an existing ice-free, deep-water port with 27-meter depth and two berths which are capable of accommodating the largest vessels in the world. The port is the deepest in Nova Scotia and the surrounding region. In addition, the Point Tupper site has existing rail loading facilities and is adjacent to pipeline networks to support domestic and regional markets. Electricity transmission is available at the site as well as 7.7 million barrels of liquids storage and abundant freshwater, which is adjacent to the site.

The site is operated by a highly qualified, 70-person team trained to protect the surrounding environment and deliver safe operations. In addition, EverWind has engaged a world-class group of partners to support development of the initial phases of the project, including:

As part of a staged development, EverWind Fuels also intends to partner with offshore wind developers to further expand production over time, which aligns with the joint announcement by the Canadian and Nova Scotia governments in April 2022 to expand the mandate of Nova Scotia’s offshore energy regime, to support the transition to a clean economy, and to create sustainable jobs.

“Onshore facilities, like Point Tupper, will be key to unlocking this important industry and we are excited to play our part,” said Vichie. “We are confident that this is both the right place and the right time to pursue this development,” said Vichie. “Governments across Canada are embracing green hydrogen and green ammonia as key parts of Canada’s clean energy future and, with this investment, we are excited to support the development of a regional hydrogen hub in Eastern Canada.”

EverWind Fuels is committed to undertake engagement with Indigenous and local communities, governments and local business and planning organizations to ensure feedback is incorporated throughout the development of the project.

“We have been engaging with communities, businesses and local organisations, and governments at every level early on in this project because we know it is a critical part of the process,” said Vichie. “We are working with Indigenous-owned consulting firms to ensure our engagement with Mi’kmaq communities and organizations is done thoughtfully and in the spirit of listening. This engagement and consultation activities will increase in the coming months.”