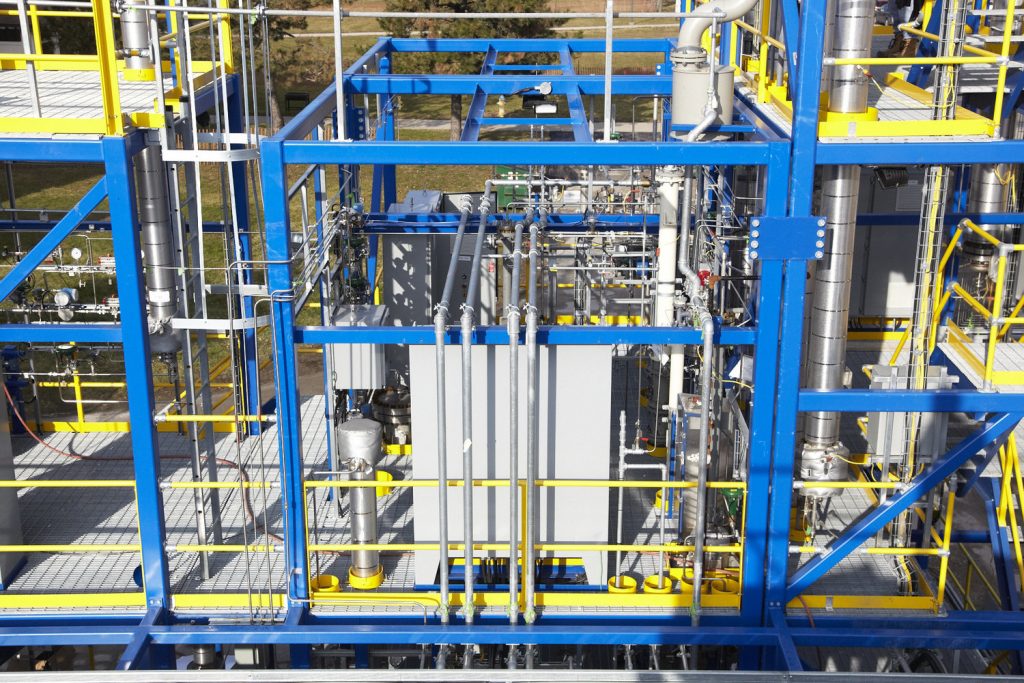 The federal government has announced a combined $4.7-million investment in Toronto-based Woodland Biofuels to support technology development and the commercial scale up of its cellulosic ethanol facility.

Woodland CEO Greg Nuttall said in a government news release the investment is evidence that Canada is leading the world in reducing fuel costs and fighting climate change.

“Woodland’s process not only reduces GHG emissions by up to 92 per cent, it produces fuel at a lower cost than making gasoline from oil,” Nuttall said. “The funding being provided by the Canadian government is expected to enable Woodland’s first commercial plant, which we anticipate will be built right here in Sarnia. I’d like to thank the Canadian government and the Western Sarnia-Lambton Research Park for their essential support in making this happen.”