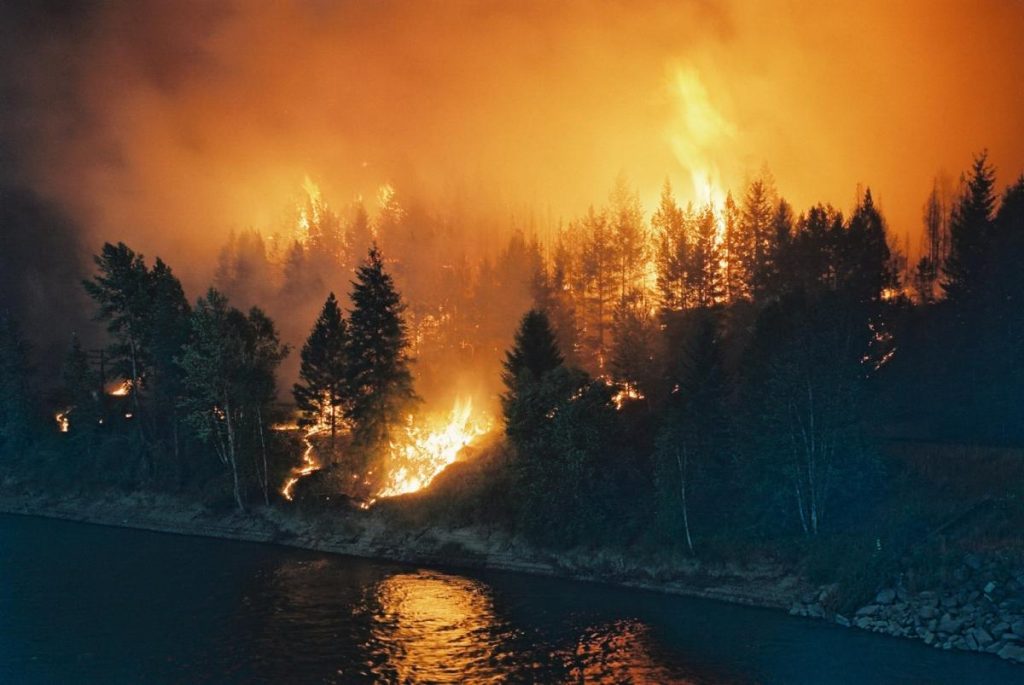 The funds donated will help pay for emergency shelters and lodging for evacuees, basic needs for families such as food and clothing, emotional support to help survivors with loss and hardship and helping families separated by the fires to come back together.

The Canadian Red Cross is working alongside First Nations and provincial, local and governments to support individuals, families and communities impacted by the wildfires in B.C. This includes family reunification services so family and friends can ensure their loved ones are safe and well.

Andrea Johnston, senior vice-president and chief financial officer at Pinnacle, said: “This year has been hard for many people in this region – first the COVID-19 pandemic and now this searing heat, which combined with unprecedented dry conditions has led to a number of wildfires that have devastated the lives and homes of many people in these communities.

“We believe it’s important to support the people in the areas where we operate and that’s why we’re donating C$50,000 to Canada’s Red Cross to help those in British Columbia to take the first steps towards repairing their lives.”

Pinnacle, which was acquired by British energy company Drax Group in April, is headquartered in Vancouver and has operations across B.C. and Alberta in Canada and Alabama in the U.S.

The company is committed to supporting the communities in which it operates by promoting sustainable forestry and investing in local economic development. Seven of its pellet mills are located in B.C., where the fires first broke out earlier this month.

The wildfires spread across B.C. following record-breaking temperatures close to 50 C, completely destroying the village of Lytton. Hundreds of people have lost property and land and been evacuated from their homes in surrounding communities.

Prolonged heat and dry conditions mean that much of the province is still at risk and fire crews have already been battling hundreds of wildfires.

The government of Canada and the government of British Columbia will each match every dollar donated to the Canadian Red Cross (CRC), which means that every $1 donated will become $3 to support those affected by the wildfires.

To donate to the Red Cross B.C. Fire Appeal: