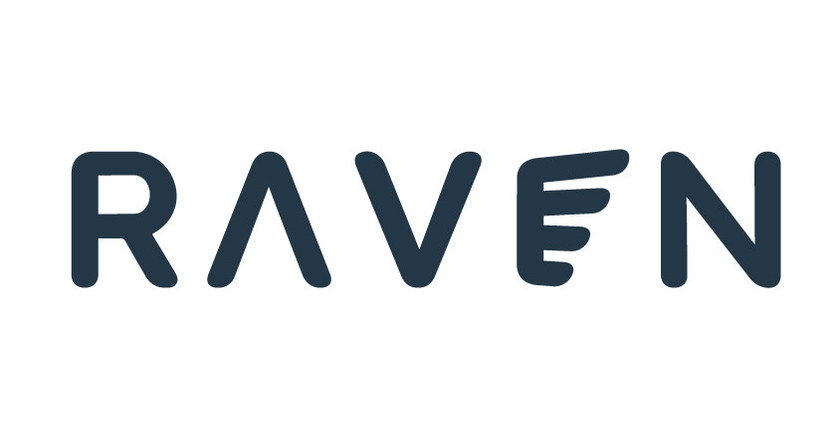 The facility will be owned by a newly formed company, Raven SR S1 LLC. Raven SR will be the operator of the facility, which is targeted to come online in the first quarter of 2024. Chevron holds a 50 per cent equity stake in Raven SR 1. Raven SR holds a 30 per cent stake and Hyzon owns the remaining 20 per cent.

To produce the hydrogen, the project is expected to divert up to 99 wet tons of green and food waste per day from Republic Services’ West Contra Costa Sanitary Landfill into its non-combustion Steam/CO2 Reforming process, producing up to 2,400 metric-tons per year of renewable hydrogen. Diversion of this organic waste will help fulfill California’s SB 1383 mandates, and will potentially avoid up to 7,200 metric-tons per year of CO2 emissions from the landfill. In addition, Raven’s technology uses no fresh water, an important element given drought risks in California, and uses less electricity to power its units than competing processes. The project is expected to produce at least 60 per cent of its own electricity by upgrading the currently permitted and zoned landfill gas electric generators at the landfill, further reducing both the current air emissions and the need for grid power for its non-combustion process.

Chevron plans to market its share of the hydrogen in Bay Area and Northern California fueling stations, enabling the energy transition to zero emission vehicles. Hyzon, a global supplier of fuel cell electric commercial vehicles, plans to provide refueling for hydrogen fuel cell trucks at a hydrogen hub in Richmond.

“Our strategic partners’ commitment to the first non-combustion Steam/CO2 facility in the world will help drive our commercial operations in Richmond and accelerate similar facilities globally,” said Matt Murdock, CEO of Raven.

“This facility will be the first hydrogen production plant in the world to reduce greenhouse gases, including critically important short-lived climate pollutants, through its process and its product. By removing waste from the landfill, it will help reduce methane emissions. Not only will the greater Richmond community benefit from reduced emissions, investments, and jobs, it will also see economic benefits as local gas stations have a consistent supply of clean, zero-carbon hydrogen fuel for fuel cell vehicles. We are grateful to work with partners who share our mission to make cleaner fuel options available as soon as possible.”

Ahead of teaming with Raven SR on the Raven SR S1 facility, Chevron and Hyzon were among Raven SR’s initial strategic investors, along with ITOCHU, Ascent Hydrogen Fund and Samsung Ventures.

“We are excited about this collaboration and our expanded commitment to Raven and its waste-to-hydrogen technology,” said Austin Knight, vice-president of hydrogen for Chevron New Energies.

“Not only are we positioned to commercialize a first-of-its-kind lower carbon hydrogen project, we are working to reduce emissions in a community in which we have a long and proud history. With a relatively short lead time, we will be able to further develop the hydrogen ecosystem in the region.”

The Raven SR technology is a non-combustion thermal, chemical reductive process that converts organic waste and landfill gas to hydrogen and Fischer-Tropsch synthetic fuels. Unlike other hydrogen production technologies, its Steam/CO2 Reformation does not require fresh water as a feedstock and uses less than half the energy of electrolysis. The process is more efficient than conventional hydrogen production and can deliver fuel with low to negative carbon intensity. Additionally, Raven SR’s goal is to generate as much of its own power onsite as possible to reduce reliance on, and/or be independent of the grid. Its modular design provides a scalable means to locally produce renewable hydrogen and synthetic liquid fuels from local waste.

“This marks a significant step in demonstrating the commercial viability of a localized, low-to-negative carbon intensity hydrogen economy,” he added.

“Through Hyzon’s partnership with Raven, hydrogen supply can be synchronized with the demand for hydrogen fuel cell electric vehicles. Raven’s deployment of scalable hydrogen production facilities allows supply and demand to grow together as clean hydrogen for transport continues to gain market and regulatory support.”