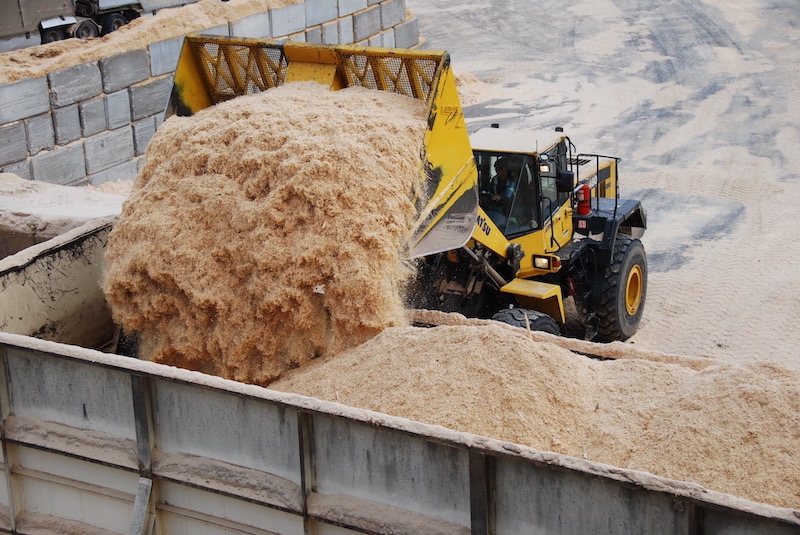 “The community and company succeed or fail together.”

This is a quote from Roger Keery, [former] head of Skeena Bioenergy and Skeena Sawmills – a pellet plant and sawmill in Terrace, B.C. He was speaking about the importance of communities at the 2022 Wood Pellet Association of Canada conference, held in Vancouver in September. [Read our coverage here.]

Without buy-in from community, these projects would never get off the ground. And when they do get off the ground, they’re helping lower energy costs and greenhouse gas emissions, or developing new, biobased alternatives to plastics. And they’re all contributing, in their own way, to a healthier climate.

But the bottom line can’t be ignored. Without profit, these companies wouldn’t exist and wouldn’t be contributing in their small way. The balance is essential.

Keery spoke on a panel dedicated to talk of strong communities and local economic develop. He was joined by Diane Collins, general manager of Kitsumkalum Economic Development Group, which includes companies that partner with Skeena and other forest industry players.

Collins made it clear that Indigenous values like those of the Kitsumkalum that focus on full use of the resource, should be embraced by the wider forest industry. The Nation has developed a logistic park that Collins said merges their values with efficiency, the best example of which is in their partnership with Skeena. “That’s the space where reconciliation really beings,” she said.

This form of reconciliation seems to go largely unnoticed by urban dwellers (and voters) in our provinces.

The term social license was brought up more than a few times at the pellet conference. Large, well-funded environmental groups have long taken issue with what they see as the purposeful harvesting of old-growth forests in B.C. for bioenergy. Despite the inherent economic contradiction in turning high-value old-growth into pellets, the industry struggles to have their message heard in a way that would set the record straight.

But, as communications consultant Karen Brandt advised the WPAC audience, “don’t get stuck on the hamster wheel” of correcting misinformation for a larger audience – one that is rarely ready to listen. Instead, she said, focus on doing the right things for your community and business.

Keery concluded his talk with a metaphor that brings it home for those in the pellet world. I’ll paraphrase. Picture feedstock piles, one of sawmill residuals and another forest residuals. These are the often-competing values of the company’s financial success and community’s priorities. As we all know, the right recipe for pellets requires the perfect balance of both.