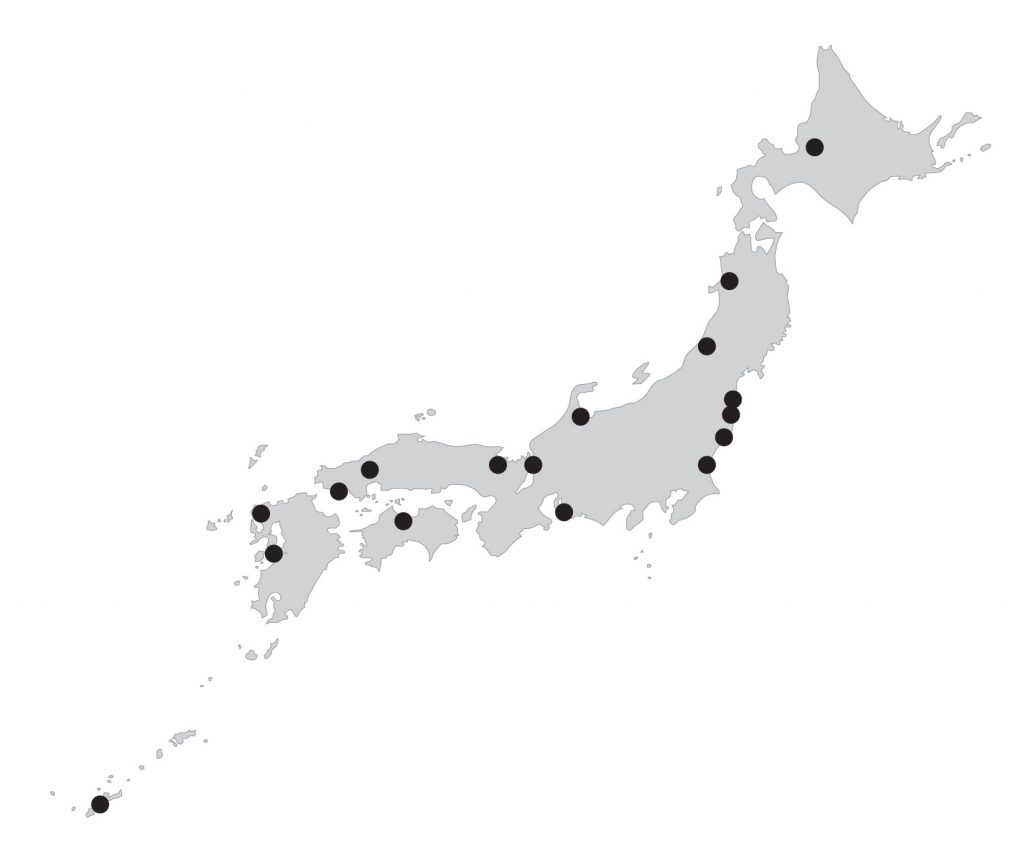 From Feb. 25-27, I attended the IEA Clean Coal Centre (IEACCC)’s annual workshop on co-firing biomass with coal in Kokura, Japan. WPAC was a platinum workshop sponsor. Participants included government agencies, regulators, power utilities, biomass and equipment suppliers, consultants and academia. At the workshop, I gave a presentation called, “Demonstrating that electricity production from solid biomass is both low-carbon and sustainable.” The presentation was intended to further burnish Canada’s reputation as a reliable supplier of high-quality pellets produced from sustainably managed forests.

The IEACCC is a UK-based organization organized under the auspices of the International Energy Agency, dedicated to finding ways to make coal a cleaner energy source. Members include Australia, the European Union, Germany, Italy, Japan, Poland, South Africa and the U.S.

Some readers will be morally indignant about the concept of “clean coal.” However, the world still consumes seven billion tonnes of coal annually, accounting for about 40 per cent of the world’s electricity. In many countries, coal use is rising. So, as long as coal is going to be with us, we need an organization like the IEACCC to work on ways to make coal a cleaner source of energy. These include initiatives such as carbon capture and storage, high-efficiency-low-emission (HELE) technology, and biomass co-firing. To advance knowledge about biomass co-firing, IEACCC hosts this annual workshop, as mentioned above.

Potential opportunities for Canada
The following two days of the workshop were devoted to presentations and papers from participants.

Andrew Minchener of the IEA Clean Coal Centre gave the opening presentation. He emphasized his organization’s support of the UN Sustainable Development Goals. He pointed out that the IEA Clean Coal Centre’s role is to identify and publicize the best practice in every aspect of coal production, transport, processing and utilization chain while striving to balance energy security, affordability and environment. Using biomass is an important contributor in achieving this balance.

Mukoto Nunokawa of Japan’s New Energy and Industrial Technology Development Organization (NEDO) then discussed the Japanese government’s policy regarding the New Energy Mix. Japan’s 2030 target for coal power is 26 per cent, down from 30 per cent currently. Renewables are set to more than double from 11 per cent to 22-24 per cent, with a 3.7-4.6 per cent share for biomass. NEDO is focussed on commercializing carbon capture, storage and utilization (CCUS), as well as further developing biomass co-firing in Japan.

Takanobu Aikawa of the Renewable Energy Institute in Japan and a member of Japan’s ministry of economy, trade and industry’s committee working on biomass sustainability, showed that Japanese biomass power output has doubled since the introduction of a feed-in-tariff in 2012. In that same period, biomass imports have increased tenfold. Japan is developing biomass sustainability criteria and rules to govern imports. So far, the criteria look similar to those that have been adopted by European countries. There will be requirements for third-party verification, including chain of custody. Canada appears to be well positioned for when Japan imposes its new rules.

Aikanwa also reported that Japan is currently co-firing in 34 plants for a total of 1,500 MW of biomass power capacity. Dedicated biomass firing is taking place in just six plants with a total capacity of 700 MW.

At the workshop, Hu Wenping of the China Electric Power Planning and Engineering Institute, described China’s biomass co-firing experience. Chinese co-firing has not progressed due to a lack of government support policies. But, the Chinese have been able to make co-firing of sludge work by charging municipalities a fee for sludge disposal.

Wenping reviewed numerous examples of conventional agricultural and forestry-related co-firing projects, but none were profitable. There is a preference in China for co-firing by pre-gasifying the biomass and injecting the syngas into the boiler as opposed to the conventional method of co-firing by feeding pulverized biomass power into the boilers. This preference is due to China’s high proportion of agricultural feedstock, which is prone to causing slagging and corrosion if fed directly into the boiler as powder. This means there is no prospect of China becoming a market for Canadian wood pellets any time soon.

Finally, Debo Adams of the IEA Clean Coal Centre gave a presentation on technologies for biomass co-firing. The presentation had been prepared by her colleague Xing Zhang, but she had to cancel her attendance at the last minute.

Globally, biomass co-firing is moving from west to east as European plants have increasingly adopted dedicated biomass firing while the majority of biomass power in Asia is presently produced from co-firing. The majority of Japan’s power plants are co-firing at a ratio of just two to four per cent biomass, with six plants co-firing at ratios between 20 to 40 per cent.

There are also numerous operating issues related to co-firing that must be considered by operators, Adams explained. Some of these include: fire and explosion risk during biomass handling and preparation, pulverizer capacity and performance, burner blockage and ignition characteristics, boiler slagging, fouling and corrosion, improved flue gas emissions, and changes to the characteristics of fly ash.

There were numerous other excellent presentations at the workshop focussed on relevant topics including: torrefaction, fuel preparation, fire and explosion prevention, carbon capture and storage, optimizing pellet handling and transportation, and many other highly technical issues related to biomass performance within power plants.

All in all, the workshop presented WPAC with an excellent opportunity to network with Japanese utilities, government and regulators to promote Canada as a source of high-quality, sustainably produced wood pellets. I was able to present the Canadian perspective on demonstrating that electricity production from solid biomass is both low-carbon and sustainable. It was a great learning experience for all participants.

Note: Gordon’s presentation can be downloaded at tinyurl.com/vorgyxr. •